Chris Mitchell is now Western Region business leader to be based at Hydratight’s facility in Houston, taking over from Bob Boychuk, who in turn becomes nuclear portfolio manager. Chris has been a senior figure at Hydratight since 2002, when he joined with an initiative to increase the company’s general growth. He rose to the position of global powergen leader before leaving briefly, in 2008, to spend six months with Hydratight parent company, Actuant Corp. Chris returned to Hydratight in 2009 to become global marketing leader. In 2010 he also headed the team responsible for integrating newly-acquired company Biach Industries of New Jersey into the Hydratight family. In his new role as Western Region business leader he is responsible for all operations in North, South and Central America. Bob Boychuk takes over the role as nuclear portfolio manager — focused on the Biach brand of high-specification tensioning tools. Bob joined Hydratight in 2004 and has extensive experience in various management roles in a variety of industries including powergen, petrochemicals, general engineering, military and other speciality markets. 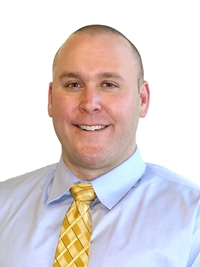 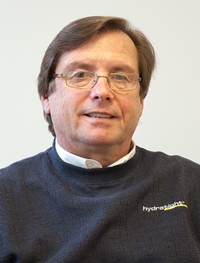