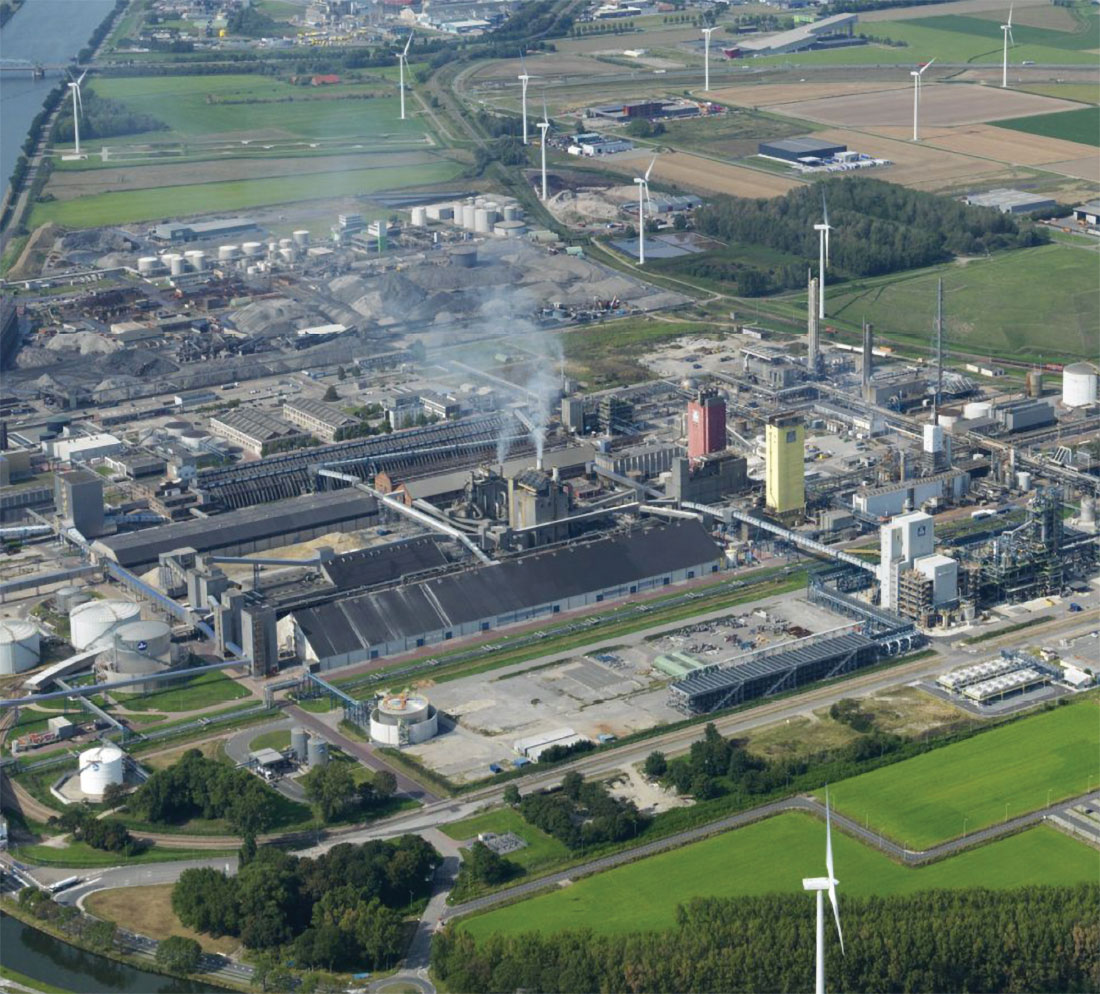 Yara Sluiskil, located in the Dutch province of Zeeland, has been producing inorganic fertilizers since the late 1920s. As its parent company Yara International ASA strives to decarbonize its production, Yara Sluiskil has also geared up to address CO2 emissions within its production facility.

But first, a short trip back in time. In 1929, the Compagnie Néerlandaise de l’Azote (CNA) started beside the existing coke plant in Sluiskil (ACZC). The choice for this location was prompted by the presence of a coking plant. Coke gas could be used as a raw material for the production of fertilizers.
After World War II, the introduction of natural gas (to replace coke oven gas, ed.) from 1966 onwards was an important factor in the factory’s continued growth. In 1998, when the interconnector that transports high caloric Norwegian and UK natural gas was built, Yara made a connection. Later on, the production location was connected to a high caloric gas supply from the Dutch province of Groningen. Today, Yara Sluiskil use about 75 per cent high caloric gas and will switch to full intake later this year.
In the 1960s, the company changed ownership, continuing under the name Nederlandse Stikstof Maatschappij (NSM). This lasted until 1979, when the company changed over to Norsk Hydro. After a number of years, the name was changed to Hydro Agri in 1989. This remained until 2004, when Norsk Hydro spun off its fertilizer activities into Yara International ASA (see box text Yara International) and the plant in Sluiskil was named Yara Sluiskil.