Vietnam’s state oil and gas group Petrovietnam is to begin building a USD 1.2 billion coal fired power plant in early January, 2011, in the country’s southern region. Petrovietnam Technical Services Corporation has been picked to build the 1200 MW Long Phu 1 plant with two generators in the Mekong Delta province of Soc Trang. Expected to start operation in 2014, Long Phu 1 is to import coal from Indonesia and Australia and framework contracts over long-term supply of the fuel have been signed with foreign companies. 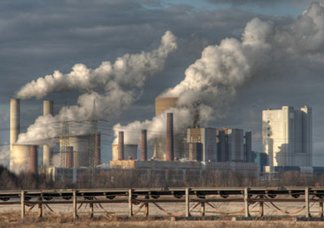